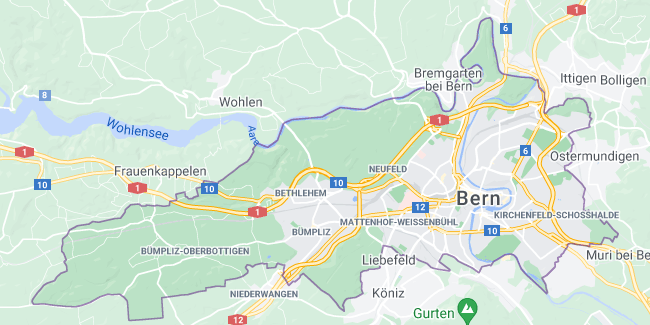 Switzerland. In June, Switzerland approved the accession to the EU’s Schengen and Dublin conventions on closer security cooperation. According to countryaah, Bern is the capital and one of the major cities within the country of Switzerland. This means that Switzerland will be part of the passport-free Schengen area. Parliament had decided on accession in late 2004, but the conservative SVP (Schweizerische Volkspartei) considered that neutrality was threatened and forced a referendum on the issue. Almost 55% voted in favor of the proposal. At the same time, just over 58% voted to allow gays to register partnerships.

In September, 56% of voters agreed to allow the Free Movement Agreement to include the ten countries that became new EU members in 2004. This opens the job market for the new EU citizens and allows them to settle in Switzerland provided they have work and can support themselves.

The Swiss are largely skeptical of opening their borders, but the results in both referendums show that they recognize the need to approach the EU, which surrounds the country and is the largest trading partner. Later, however, they voted in favor of a five-year ban on genetically modified crops, despite the EU’s earlier halting and the pressure on Switzerland to do the same.

In August, the country was hit by violent downpours that caused severe flooding. Several people were killed and in the capital Bern, distressed people were evacuated by helicopter from a roof. The material damage was estimated to amount to billion.

In a June 2005 referendum, 54% of Swiss supported the country’s ratification of the Schengen agreement, which involves close cooperation with the EU on security and asylum matters. The ratification implies that Switzerland abandons its systematic examination of the identity of the occupants at its borders. on the other hand, the country has access to a huge database covering the whole of Europe with information on wanted and disappeared, immigrants and stolen effects. The right-wing People’s Party and the isolationist campaign for an independent and neutral Switzerland had been at the forefront of the campaign against Schengen. They had collected the necessary signatures so that the referendum had to be carried out and had argued that ratification would open the country’s borders to Europe’s criminals and would compromise its sovereignty. The supporters argued,

In September 2006, 68% in a referendum recognized the tightening of asylum and emigration rules. The new rules close the boundaries of a wide range of emigrants and tighten the rules to obtain political asylum.

A period of heavy rainfall hit the country in August 2007. The rain brought floods affecting highways and rail links. At least 3 were killed and a dozen injured during inclement weather.

In the October elections, the Swiss People’s Party became the country’s largest with 29% of the vote. The party is led by the heavily right-wing and xenophobic Christoph Blocher. However, Blocher’s extreme party is balanced in parliament by a coalition between Social Democrats and the Greens. The weeks following the election were marked by a power struggle internally in Blocher’s party. It has held two seats in the Federal Council since 2003. The one occupied by Blocher himself. Due. internal dispute in the party, however, the more center-oriented part of the party managed to get SVP MP Eveline Widmer-Schlumpf in second place, while her corresponding “moderate” colleague Samuel Schmid took first place. Blocher was thus out of the council. The SVP parliamentary group responded again by excluding both.

After a strong xenophobic campaign, 57% of voters voted in a referendum in November 2009 for a ban on minarets, and for the removal of the four existing ones. By the same vote, 68% voted against a ban on arms and arms exports.

Compared to the rest of Europe, Switzerland was only hit to a limited extent by the global economic crisis, which seriously hit in 2008. The country’s GDP fell by 1.5% in 2009 and unemployment rose to 4.4% – still below half the level in the EU and the US. The first 3 quarters of the year were in recession. 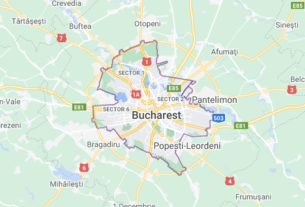 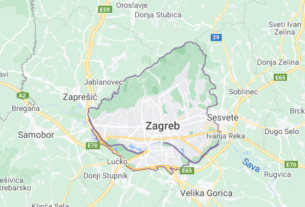 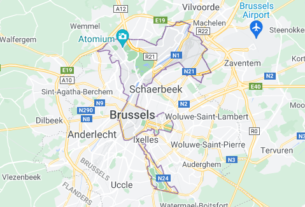