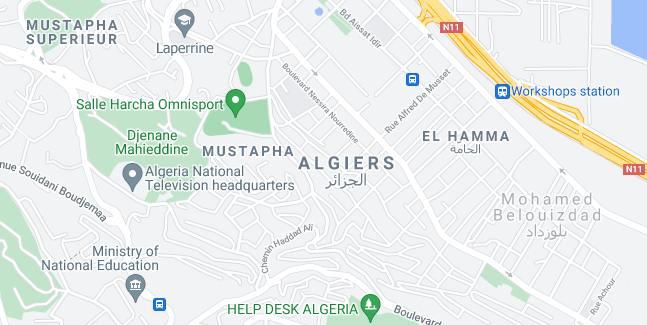 Yearbook 2005 Algeria.President Abdelaziz Bouteflika’s plan for an amnesty for crimes committed during the civil war was approved in a September 29 referendum. The so-called Declaration for Peace and Reconciliation meant that the legal processes against many persons accused of crimes in connection with the civil war were interrupted. The amnesty included both Islamist rebels […]