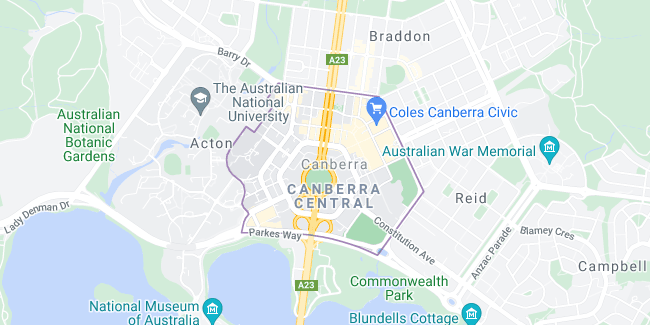 Yearbook 2005 Canberra is the capital and one of the major cities within the country of Australia. Australia is the largest country in Oceania. Labor opposition leader Mark Latham resigned in January due to illness. He also left his seat in Parliament. Latham’s successor was elected former party leader Kim Beazley, who was also a […]