Actors and directors Ulu Grosbard (1929-2012) film director. Ulu Grosbard was born in Antwerp in 1929, but had to emigrate with his family – they went to the USA via Cuba. Initially, Grosbard was very successful as a theater director. He was able to quickly bring his talent to bear on Broadway and was also […] 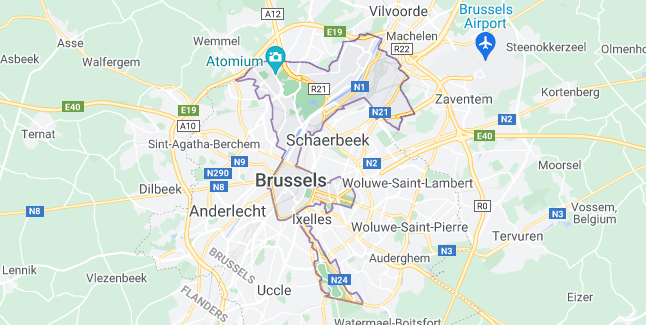 Yearbook 2005 Belgium. Parliament voted in January to withdraw state party support for “non-democratic” parties. The decision was aimed at the extremist Flemish Flemish party Vlaams Belang, the former Vlaams Blok, which was resurrected under a new name after being banned as racist. The advocates of the new law argued that democracy should not fund […]