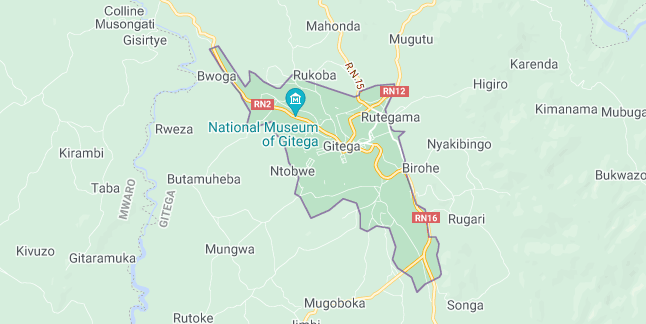 Yearbook 2005 Burundi. After a bloody civil war and a protracted peace process, Burundi’s situation in 2005 looked brighter than ever before. A new constitution establishing a fair division of power between the ethnic majority of Hutu and the minority Tutsi was adopted by a large majority in a referendum in February, after which general […]