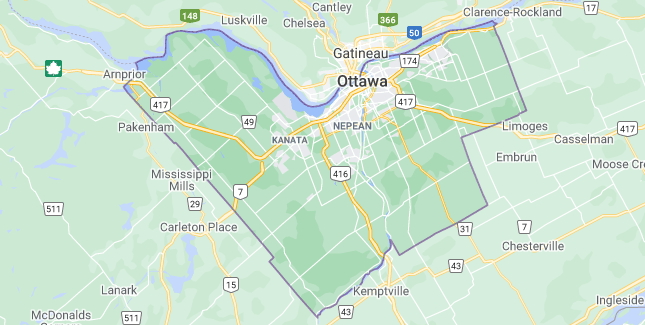 Yearbook 2005 Canada. In February, Canada decided not to participate in the space-based robot defense that the United States planned. The following month, the Supreme Court of British Columbia acquitted two Sikhs who had previously been convicted of an attack on Air India in 1985. In its ruling, the court cited deficiencies in the evidence. […]