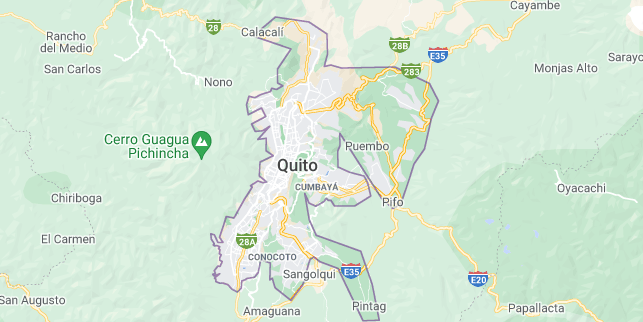 Yearbook 2005 Ecuador. On April 20, Congress forced President Lúcio Gutiérrez Borbúa to resign after the presidential palace was besieged and the Congress building was plundered by tens of thousands of angry demonstrating students, Indians and middle-class people. When the military declared itself to have lost confidence in him, Gutiérrez Borboua fled the palace by […]