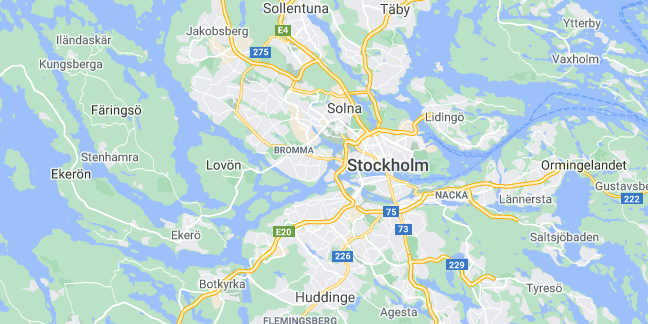 The breakthrough of democracy During the first two decades of the 20th century, political life was dominated by the closely intertwined issues of voting, parliamentary and defense. As early as the 1890s, an out-of-parliamentary voting rights movement with general and equal voting rights appeared on the program, with support mainly from socialists and radical liberals. […]