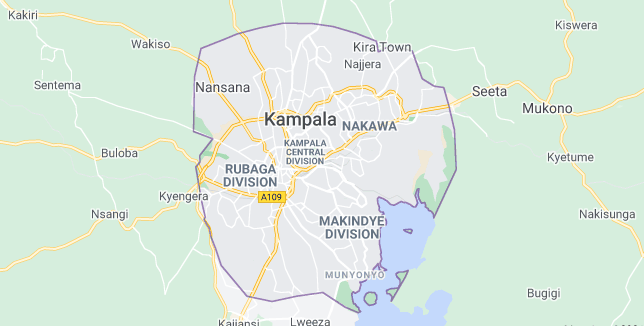 Yearbook 2005 Uganda. As the year began, the government’s attempt to make peace with the Christian fundamentalist militia had just failed the Lord’s Resistance Army (LRA). In February, however, the government announced a new time-limited ceasefire to attract guerrillas to new negotiations. Some commanders gave up the fight during the year, and it was suggested […]