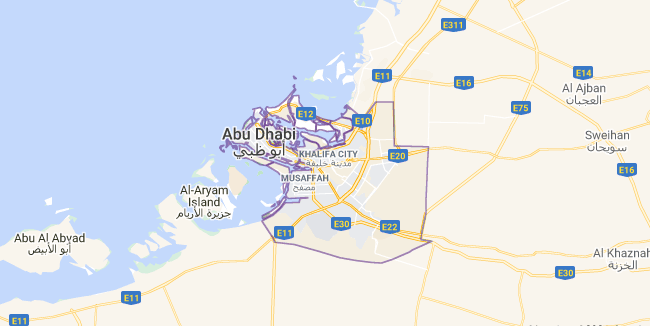 A ban on allowing workers to work outdoors in the sun during the hot summer months of July and August. 12.30-16.30 entered into force in May. The ban was intended to protect the many workers from especially southern Asia who are struggling in the construction industry.

The demographic trend is characterized by a very high annual growth rate (49 ‰ in the period 1990-97), due both to the progressive improvement of the average living conditions and, above all, to the massive immigration of workers (mainly from Iran, Pakistan and India), attracted by the job opportunities offered by the country: it is estimated that, currently, about 90 % of the workforce operating in the federation is made up of foreigners. A 1998 estimate gives the UAE a population of 2. 353,000 residents, equal to an average density of 28 residents / km ²: the residents were just 179.000 thirty years ago (1968) and 1. 622. 400 to the census survey of 1985.

The greatest demographic concentrations are found in the most important cities, Dubai and Abū Ẓabī, which have developed with modern business and residential districts, equipped with commercial, public and social services of a good quality level. In the rest of the country, permanent settlement remained limited to small towns, located in oases or along the coast, while nomadism is still widespread.

The economy, while maintaining its overall solidity, went through alternating phases of recession and expansion in the 1980s and 1990s, above all because it continues to depend almost exclusively on oil and therefore to be affected by fluctuations in the prices of crude oil on the markets. international. Furthermore, due to their geographical position, the UAE remained involved in the war events which, during the 1980s and early 1990s, affected the region; in particular, the financial effort sustained during the Gulf War put the country’s budget in crisis.

As already said, the federation wealth is based on oil (over 117 million tonnes extracted in 1996 and 9, 6 % of world reserves) and natural gas (25.4 billion m ³ in 1995): the major oil fields of these two resources are concentrated in the Emirate of Abu Dhabi, while that of Dubai is the second largest oil producer in the country. In order to reduce the degree of dependence on oil exports (over 60 % of the total in 1992) and in an attempt to diversify production, a program of industrial development has already been launched for some years, through the creation of both basic industries and companies producing consumer goods, and also experimental agricultural stations have been set up, which they use underground water reserves and apply cutting-edge cultivation techniques. 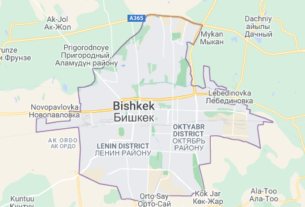 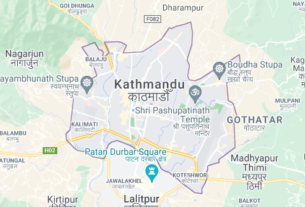