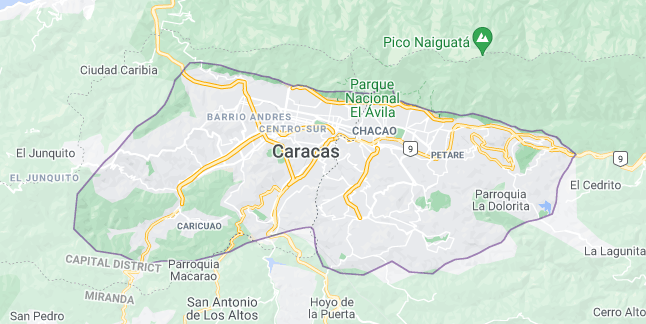 Venezuela. According to countryaah, Caracas is the capital and one of the major cities within the country of Venezuela. President Hugo Chávez’s party Movimiento V República (MVR) won, for the ninth time in a row since coming to power in February 1999, major in the December 4 congressional elections. However, the biggest reason for the victory was a successful boycott campaign by the largest opposition parties. According to the electoral authority, as many as 75% of those entitled to vote abstained.

The domestic-political struggle between Chávez and the opposition continued, now with peaceful political and legal means. Trade unionist Carlos Ortega, who has been behind a coup attempt and three political general strikes against Chávez, was arrested in February in Caracas after two years in flight. He risked prosecution for eg. stirring up and instigating crime.

Relations with the US continued to be bad. Rumors, probably baseless, spread that US-based groups were planning an attack on President Chávez during a military parade. In addition, on July 24, the television station Telesur, primarily financed by Venezuela, started broadcasting all over Latin America and whose head, Venezuela’s Minister of Information, declared it an initiative against US cultural imperialism. At a meeting on energy issues in the Venezuelan coastal city of Puerto de la Cruz in June, PetroCaribe, an agreement between countries in the Caribbean region on oil trade, also created Venezuela to provide a kind of subsidy for the countries’ oil imports. A similar agreement, PetroSur, has concluded Venezuela with South American countries. PetroCaribe is generally seen as a project directed at the United States.

In May 2004, security forces arrested 88 Colombian Colombians accused of training to overthrow the president. President Carlos Andrés Pérez’s house in Caracas was also searched, though Pérez of Miami refused to be involved in coup plans, though he publicly stated that Chávez should be removed from the presidential post by force.

According to a report by CEPAL, the Venezuelan economy was the Latin American economy that achieved the highest economic growth this year, namely 10%.

Finally, in August 2004, the referendum, which the opposition had demanded for almost 2 years, was carried out. It was won by Chávez with 58.2% of the vote, while the opposition had to settle for 41.7%. Although the opposition with Henry Ramos Allup at the head claimed electoral fraud and demanded all votes be manually spoken, OAS Observer, Cesar Gaviria, stated that as long as no evidence of these allegations was provided, OAS did not doubt the result. Jimmy Carter, who had served as an observer himself, declared that Chávez had won is an honest victory, and emphasized the clear and comprehensive support for the Chávez government. With this result, Chávez can remain in the post until 2007.

That same month, César Gaviria published a report from the OAS Observer Mission which concluded that “the majority of Venezuelans had decided not to withdraw Hugo Chávez Frías’ mandate”. Gaviria further emphasized the credibility of the control system OAS had used in monitoring the election. The head of the mission, Valter Pecly Moreira, stated that “he was convinced that it was technically impossible to manipulate any part of the election that took place in Venezuela on August 15”.

In the OAS, the Permanent Council had to postpone a debate on the adoption of a resolution calling on Venezuelans to accept and respect the election result. The resolution called on “all actors to accept and respect the outcome of the referendum”, called for abstaining from “promoting violence” and praised Chávez’s call for a national dialogue. The resolution was supported by Canada, as well as the countries of South America and the Caribbean, while it was opposed by the United States and some countries in Central America. The resolution project remained blocked because all OAS resolutions must be adopted unanimously. 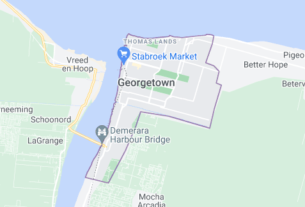 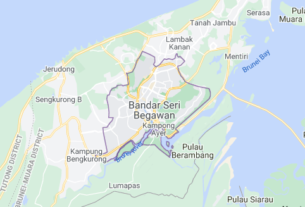