Western Sahara. Police intervened in May and June against a large number of Sahrawis in the cities of El-Aaiún, Smara and ad-Dakhla who demonstrated against the Moroccan occupation of Western Sahara. A number of protesters were arrested and twelve were sentenced in July to up to eight years in prison, among others..a. for belonging to a forbidden association and being part of an armed crowd.

Moroccan King Muhammad VI said in a speech in November that he wanted to give Western Sahara some form of self-government within Morocco’s borders, something Polisario immediately rejected. 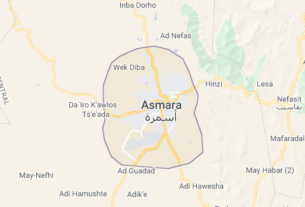 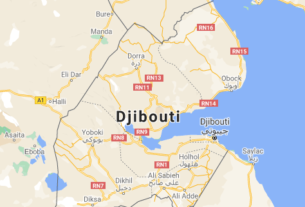 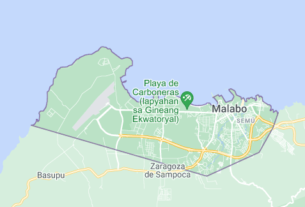